What are Table Top Roleplaying Games?

This player creates a setting in which each player plays the role of a single character and the actions succeed or fail according to a formal system of rules and guidelines. The GM describes the game world and its inhabitants; the other players describe the intended actions of their characters, and the GM describes the outcomes. Some outcomes are determined by the game system, and some are chosen by the GM. Within the rules, players have the freedom to improvise; their choices shape the direction and outcome of the game.

Unlike other types of roleplaying game, tabletop RPGs are often conducted like radio drama where only the spoken component of a role is acted. This acting is not always literal, and players do not always speak exclusively in-character. Instead, players act out their role by deciding and describing what actions their characters will take within the rules of the game.

Table top roleplaying games have been a staple at just about every game store that has been in business and ours is no different. From the fantasy settings of Dungeon & Dragons and Pathfinder to the fantastic future settings Shadowrun and Mutants & Masterminds; our store has seen them all ran within its four walls.

Adventure Games stocks an extensive line of the Pathfinder RPG which is the current best selling fantasy setting as well as the core rulebooks for Dungeon & Dragons. We currently have two custom made table for table top role playing and plenty of room for other games.

We are currently in development of two private gaming rooms with custom lighting and sound systems so the GM can set the tone of their game with sight and sound! Also in development is a computerized table where GMs can load their favorite maps or images right on the table for players to see.

What is an RPG?

How to Play an RPG 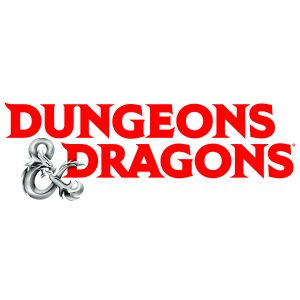 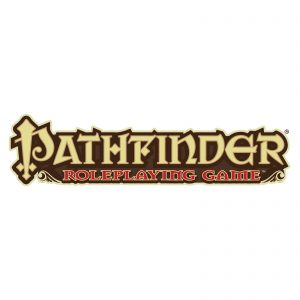 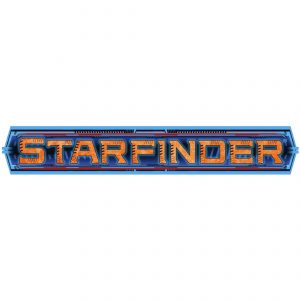